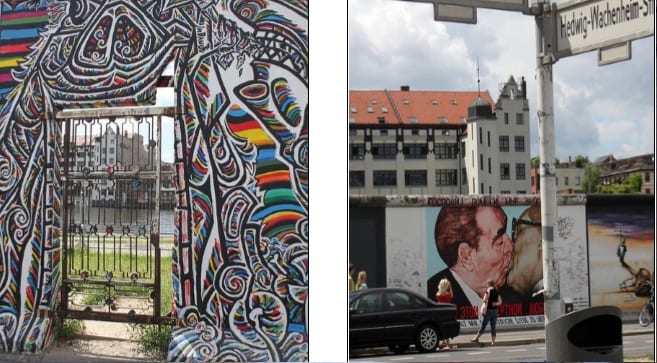 The concept of the city has come to play a central role in the practices of a new
generation of artists for whom the city is their canvas. Street art is a complex social issue. For decades, its presence has fueled intense debate among residents of modern cities.
Street art is considered by some to be a natural expression that exercises a collective
right to the city, and by others, it is seen as a destructive attack upon an otherwise clean and orderly society. This research focuses on various forms of street art from the
perspective of the urban audience. The general aim is to further an understanding of how people interact with and respond to street art. Qualitative and quantitative data were gathered via direct participant observations of street art installations and 139 surveys conducted with residents in Portland, Oregon.
Survey respondents distinguished between street art forms; generally preferring
installations and masterpieces over tagging and stickers. More respondents considered
graffiti to be a form of artistic expression, rather than an act of vandalism. Participant
observations indicated that purposefully-designed street art can promote interaction
between people, art, and public space. Random urban spectators became active
collaborators; using art and performance to express themselves in public. These findings
indicate there is a need to reconsider zero tolerance graffiti policies. Overall, these
findings also contribute to a more informed discussion regarding the regulation,
acceptability, and possibilities of unauthorized artistic expression in cities.