The Art of Spatial Resistance: The Global Urban Network of Street Art 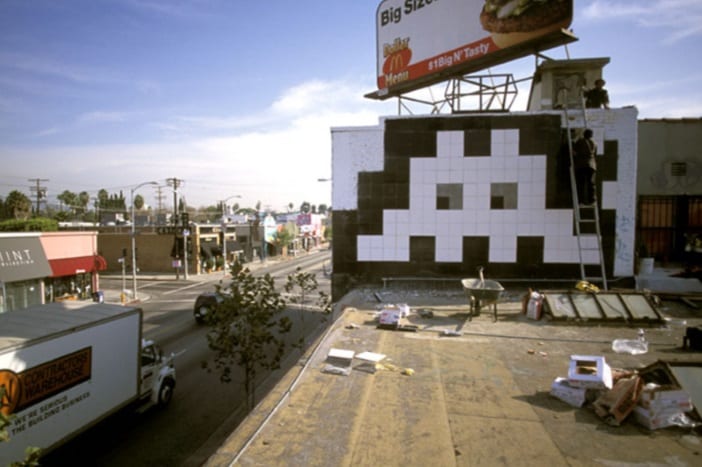 This study examines street art as a form of popular culture, popular communication, and popular spatial resistance that connects cities and the people in them. Taking a cultural studies approach, it asserts that street art serves not only as a medium for self
expression, but as a means for reclaiming public spaces, communicating to the masses, and forming local and global social networks. In the context of sociological globalization studies, the discourse of global cities, and global city network theory, it argues that street art can form inter-city networks of ‘multi-local’ popular resistance. Newly compiled quantitative data from six global street artists produce complete network matrices and visualizations representative of a weighted, directional network of eight cities. Empirical social network analysis is used in demonstrating this global urban network of street art, and discussing its properties and wider implications. This network analysis illustrates the existence of global urban networks based on subcultural practices, suggesting an important new way of looking at global city networks, and revealing the potential for other such studies.